In recent years the popularity of gentlemen’s facial hair has gone from strength to strength as the Western world gradually shakes off the shackles of outdated stereotypes suggesting that facial adornments are the preserve of the lazy and unkempt. Whilst you may have thought the love of face fuzz was related to the rise of the hipster circa 1999, in truth this contemporary subculture has just jumped on the beard bandwagon rather than take responsibility for its renaissance.

The real reasons for the return to prominence of facial hair are twofold: firstly it’s simply a reaction to the fact that for much of the late 80s and 90s the full beard was given negative connotations and history has shown that what’s cool to one generation quickly becomes uncool to the next, and vice versa. Secondly, the world at large has shifted from once rife preconceptions to a more tolerant and open society adopting a live-and-let-live attitude. Where once it would have been quite unthinkable to show up to your office job with an open necked shirt and bushy beard, these days it would be entirely discriminatory to reject somebody on account of owning a beard. In fact within some industries you’d be more of a black sheep were you to come to work clean shaven (I’m looking at you new media).

What’s more, as the 90s saw rise to the metrosexual, society became more open to the idea of men eschewing traditional gender roles and taking greater care and attention over their appearance. Today’s male grooming and toiletries industry is unrecognisable from what it was just 10 years ago. Consider that in Europe sales of skincare products for men shot up by 45% between 2005 and 2010 and it’s not hard to see why the business of beard upkeep is such a similarly booming market.

In a world where today’s modern man thinks nothing of splashing out on beard dyes, intricately designed iPhone cases and watch winders – items that would have been considered excessively extravagant to a gentleman of a previous decade – it can be no surprise to see the triumphant march of the man-fur continue unabated. Not only are we unashamed to take care and attention over our chin adornments, we’re proud to have that canvas to work on and convey our carefully sculpted expression of individuality, even if often that is in fact very much a nod to conformity.

So now we’ve cleared up the fact that beards, moustaches and serious sideys aren’t going anywhere, what’s the best way to wear what you’ve got? Here’s a run-down of five top facial hair styles to rock in 2016 and beyond. 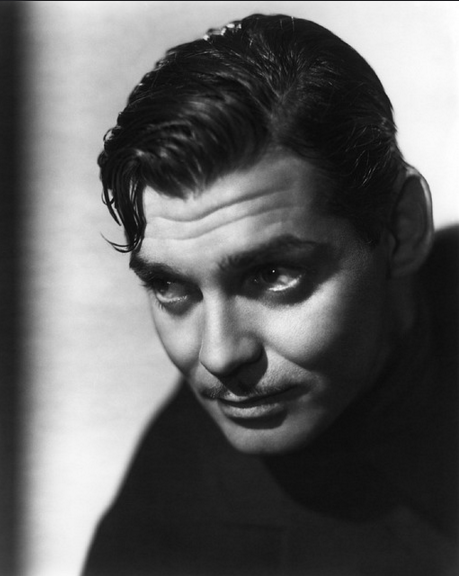 Originally popular in the 30s and 40s the pencil moustache is often associated with roguish characters possessing questionable morals. However, its revival is an altogether more jovial affair evoking mischief and scampishness. They should be worn very finely trimmed with a gap in the centre across the philtrum, which may or may not occur naturally.

Think George Clooney in O Brother Where Art Thou? 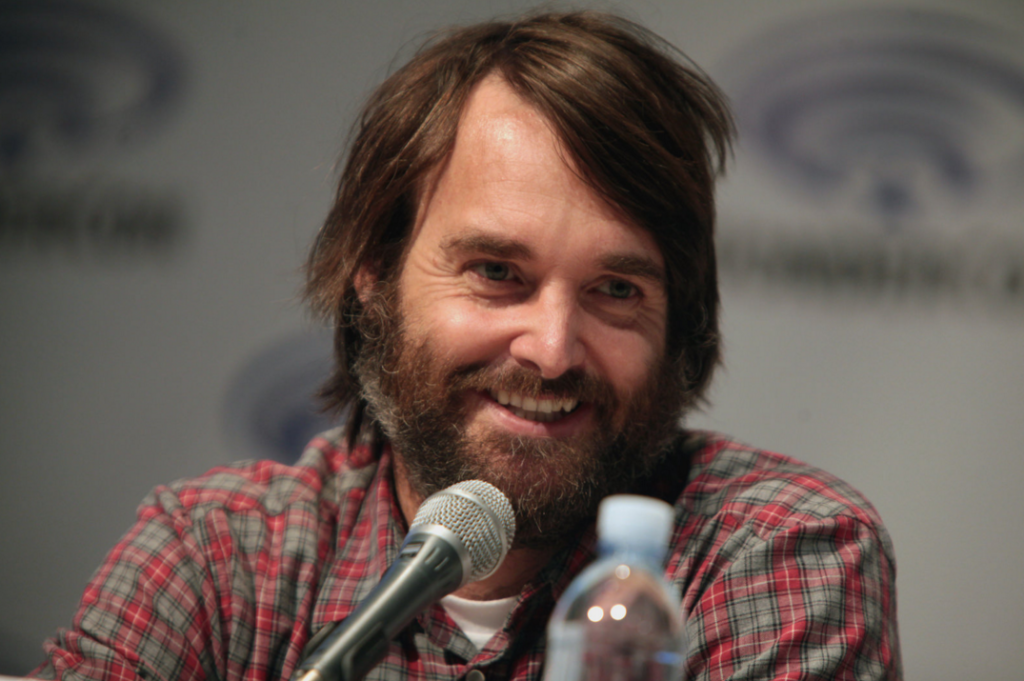 Not to be confused with the hipster’s favourite grown out bottom-heavy beard the wastelander look owes much to Will Forte’s portrayal of hapless Phil Miller in post-apocalyptic sitcom The Last Man on Earth and gives off the impression that the wearer has simply let nature take over. In truth however maintaining an all over man-don’t-give-a-f*** look takes more effort than you’d think. Keeping the ends of hairs trimmed to maintain a roughly even length all over whilst keeping strands healthy will be your core weekly upkeep activity.

Looks like: The character creation screen in Fallout 4 with facial hair settings set to max. 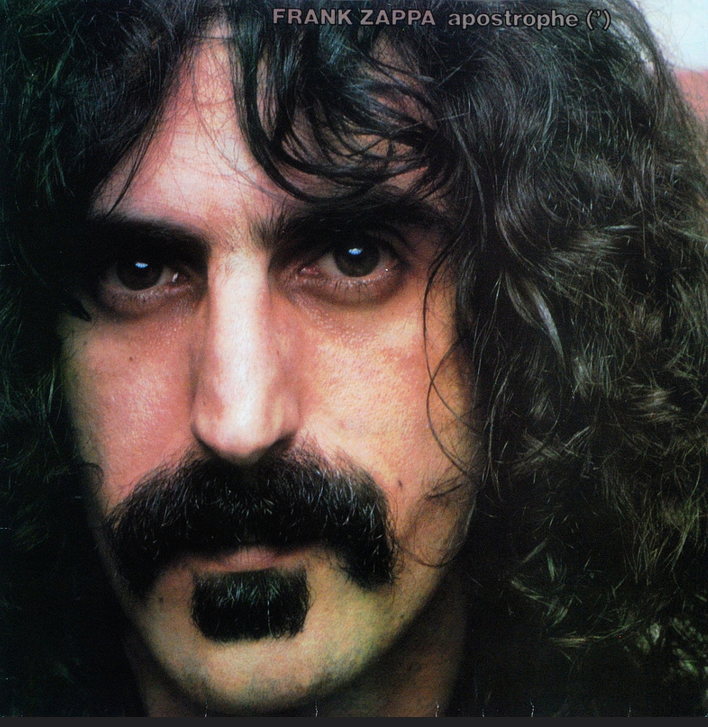 The soul patch is a facial adornment that divides opinion. Wearers with nothing but a sliver of wispy hair below the bottom lip are prone to accusations of not truly being beardos at all and yet it remains remarkably popular within the Latin American community. Regardless of where you stand on the soul patch one thing’s for sure: the tash and patch combo is very much a winner. A full bodied but carefully sculpted moustache should be coupled with just enough hair as to be noticeable below the bottom lip, but not so long that it reaches the bottom of the chin. 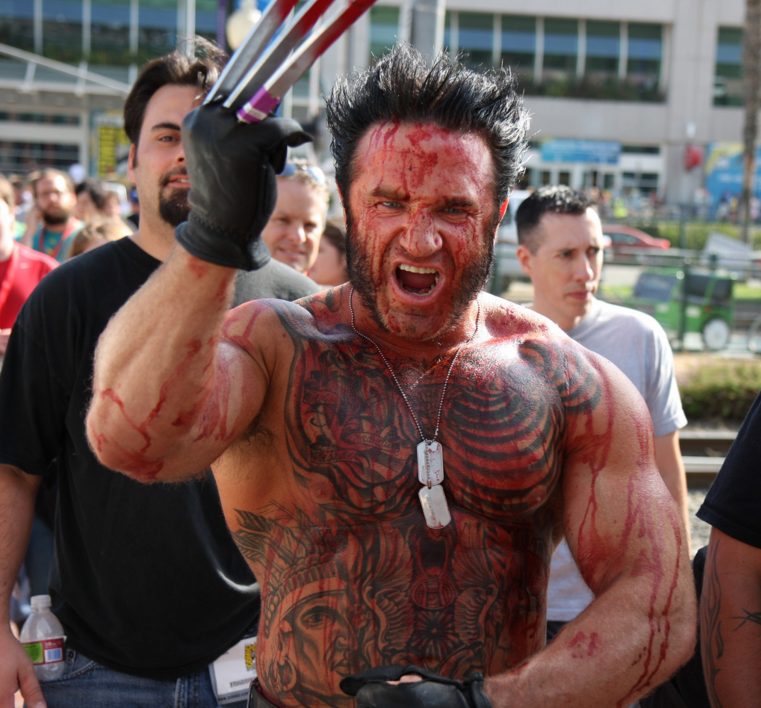 This is a style that can only be pulled off by a very select few individuals lucky enough to have the defined bone structure and angular jaw line of Hugh Jackman. If you’ve any fat around the face or your hair grows in patches then you can forget it but if you can get this hardy style working you’ll likely recall this stage in your life forevermore as a period during which you excelled. At everything.

Looks like: The Wolverine from Marvel comics. Also Hugh Jackman in all seven current films from the X-Men series 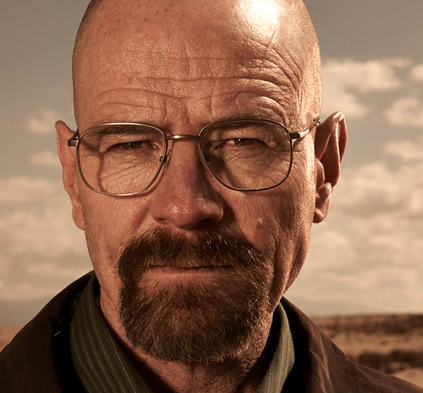 Although Breaking Bad came to its conclusion in 2013 and drug kingpin protagonist Walter White has yet to turn up in its popular prequel spin off Better Call Saul, the legend of this 21st century anti-hero lives on and shows no sign of being on the wane. Heavier than your average goatee and with a lot more moustache this is a look that works better on those in their late 30s or older, requiring fairly minimal upkeep. If you’re lucky enough to still have a full head of hair, shave it off to really make this work.

Looks like: Walter White at the peak of his Heisenberg megalomania